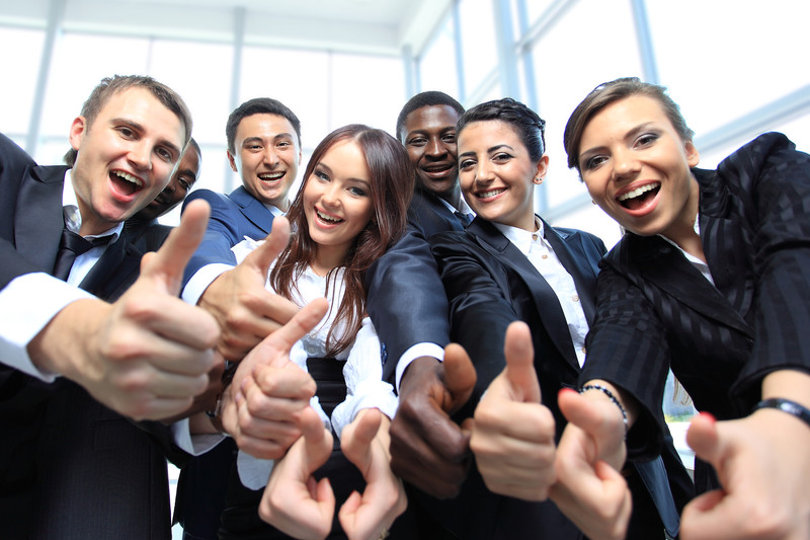 How to Build Your Own SDR Team

Companies of all sizes, types, and locations need quality leads to continue to grow. In order to acquire those quality leads, companies can leverage a multitude of tactics, including using appointment setters and Sales Development Representatives (SDRs). While both appointment setters and SDRs have a vital place in sales, the key to building the most effective team is to understand which role will fit best in your sales process and subsequently support your buyers on their journeys. In fact, selecting the wrong discipline for your sales process can lead to poor conversion rates, a negative customer experience, and a lack of growth. The good news is that we are here to help you build your own SDR team, so that you can enjoy all of the benefits of a winning sales team.

END_OF_DOCUMENT_TOKEN_TO_BE_REPLACED

The Difference Between an SDR and an Appointment Setter

In sales, first impressions often play a critical role in helping the prospect begin his or her buyer's journey. However, far too often businesses fail to remember that a Sales Development Representative (SDR) plays an entirely different role than an appointment setter. Failing to understand the key differences between these two roles can lead to fewer conversions, a limited number of prospects in the beginning portions of the sales funnel, and inevitably fewer sales. The good news is that understanding the following four differences can help businesses maximize their approach to contacting new prospects and warm leads.

END_OF_DOCUMENT_TOKEN_TO_BE_REPLACED 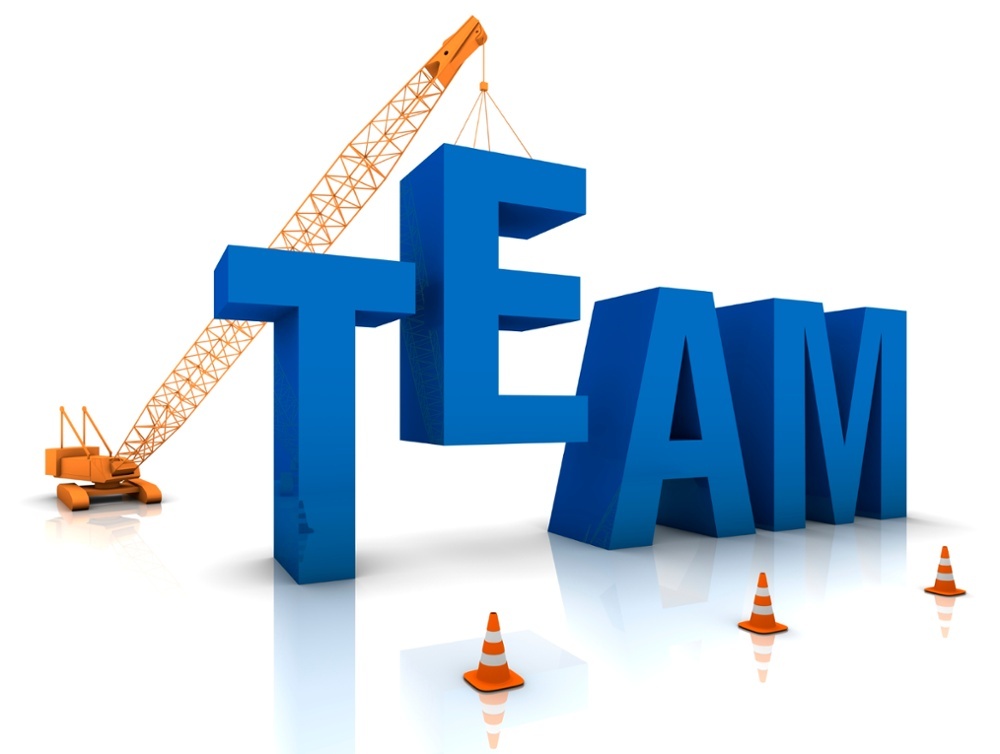 How to Build a Sales Development Team

A strong sales development team is a great way to quickly increase revenue. These reps focus on taking unqualified leads and contacts, putting them through a qualification process and moving them through the sales funnel.

What can happen when you have a strong sales development team nurturing leads for your sales reps? Studies show these benefits: